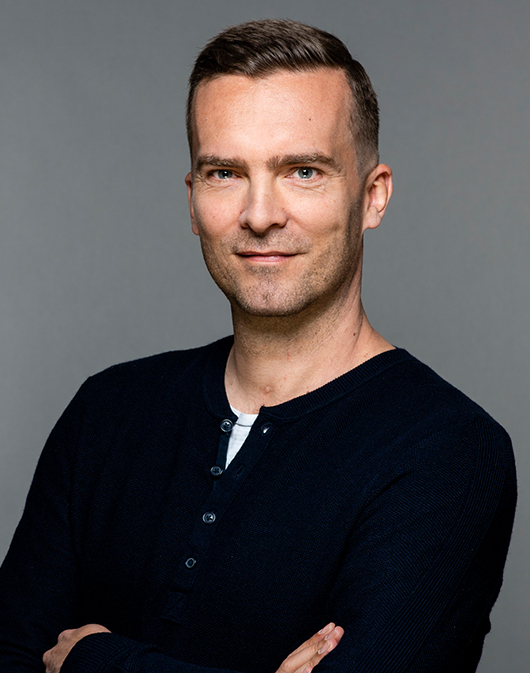 Leonhard Weidinger is a Vienna-based filmmaker. He took his first steps in film in 2002-2003 as a boom operator with sound legend Walter Amann and as an assistant director on the production of Trautmann 5 and 6 (MR-Film).

After graduating as an audio engineer, he first dedicated himself to music production and sound engineering.
Since 2019, he has worked for various film productions and has increasingly been on the road with cinema and television cameraman Christian Haake. He was able to gain experience as a cameraman, sound engineer and designer on quite a few TV documentaries and commercials. He is currently working with his film production company Gold Bonded Film on the documentary film series „Art Stories“.